Mythbusters: Does Pulling Your Hair Make It Grow Faster?

We’ve all heard plenty of hair practices before, but one of the strangest we’ve heard is that pulling hair makes it grow faster. Apparently, some women even see it as the secret to having long hair. Have you heard of that practice before? Is it really nothing but an old wives’ tale?

In today’s ZALA mythbusters, we’ll explore the answer to the question: Does hair grow if you pull it?

If you’ve checked forums and threads around the internet, you can see that the practice of hair pulling for growth has been making rounds in several parts of the world for quite some time now.

One forum post alleged that it was her friend from India who shared the tip with her, saying that hair pulling is good for blood circulation on the scalp.

Another claims that she saw the tip from a book called Super Hair Savers, written by a woman named Oleda Baker. Baker was a model and author back in the 1960s who also founded Oleda, a beauty company. The book claimed that pulling on hair strengthens it and promotes additional hair growth.

Another post says that ‘tugging’ on hair gently is a form of a scalp massage that helps hair grow faster and longer, although it did warn against pulling hair too roughly.

The truth behind pulling hair

So, does picking your hair help it grow? The truth is, pulling hair for faster hair growth is a rather controversial topic, mainly because it’s hard to determine exactly what people mean when they say ‘pulling hair’.

If the term merely refers to gentle tugs, especially when done to hair close to the scalp, then it might be classified under a type of scalp massage. This is indeed helpful when it comes to scalp health. Scalp massages can help improve blood circulation on the scalp and also to stimulate the hair follicles, encouraging healthy hair growth in the process.

However, if the practice requires you to pull hard enough to actually pull the strands out of your scalp, then it’s a huge no-no. Pulling hair to that extent can lead to bald patches and even hair loss, or alopecia. Too much force can damage your hair follicles, impeding their job to grow hair. This often happens to people who suffer from trichotillomania, which makes up roughly 2%-5% of the US population. The results are the same with normal hair pulling although people who suffer from trich, as it’s commonly called, also have a tendency to swallow their pulled hair.

In a nutshell, pulling hair gently can:

Does pulling your hair make it grow faster?

In a way, it can be said that yes, pulling your hair in the context of a scalp massage does help encourage hair growth, therefore making hair grow ‘faster’. However, it’s important to note that yanking your hair or pulling strands out can lead to major problems, including hair loss. So keep this in mind if you want to try this method out.

For more ZALA Mythbusters, don’t forget to check out our blog!

← Previous Next →
More From This Topic 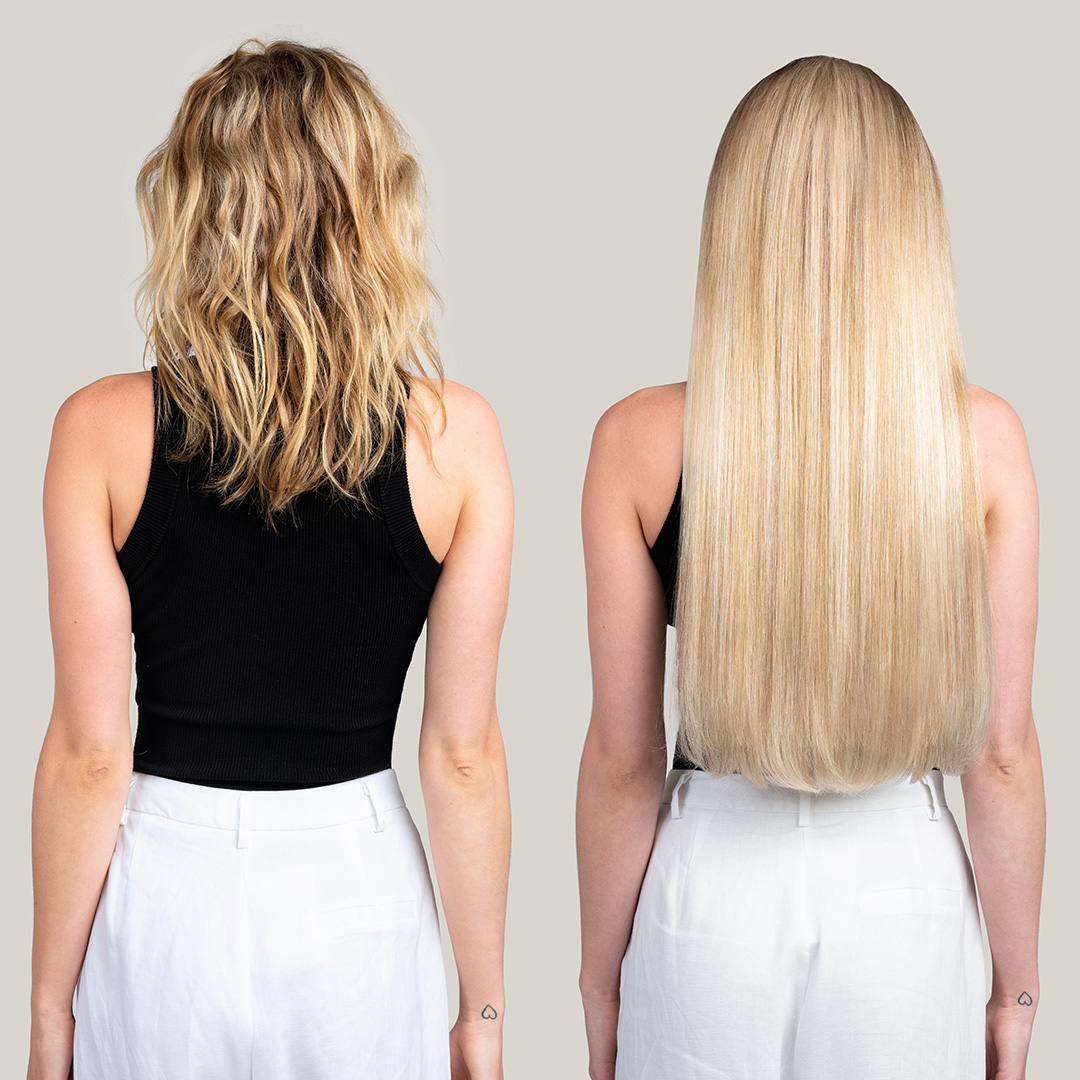 Guide
How to Tell It's Time for New Hair Extensions
Read 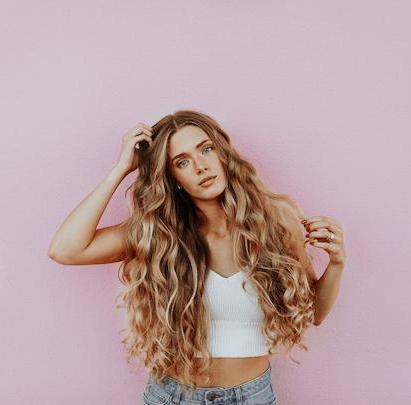 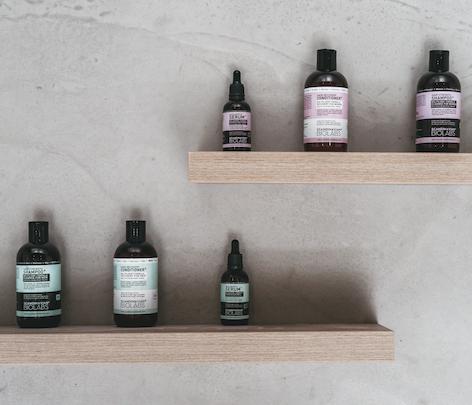